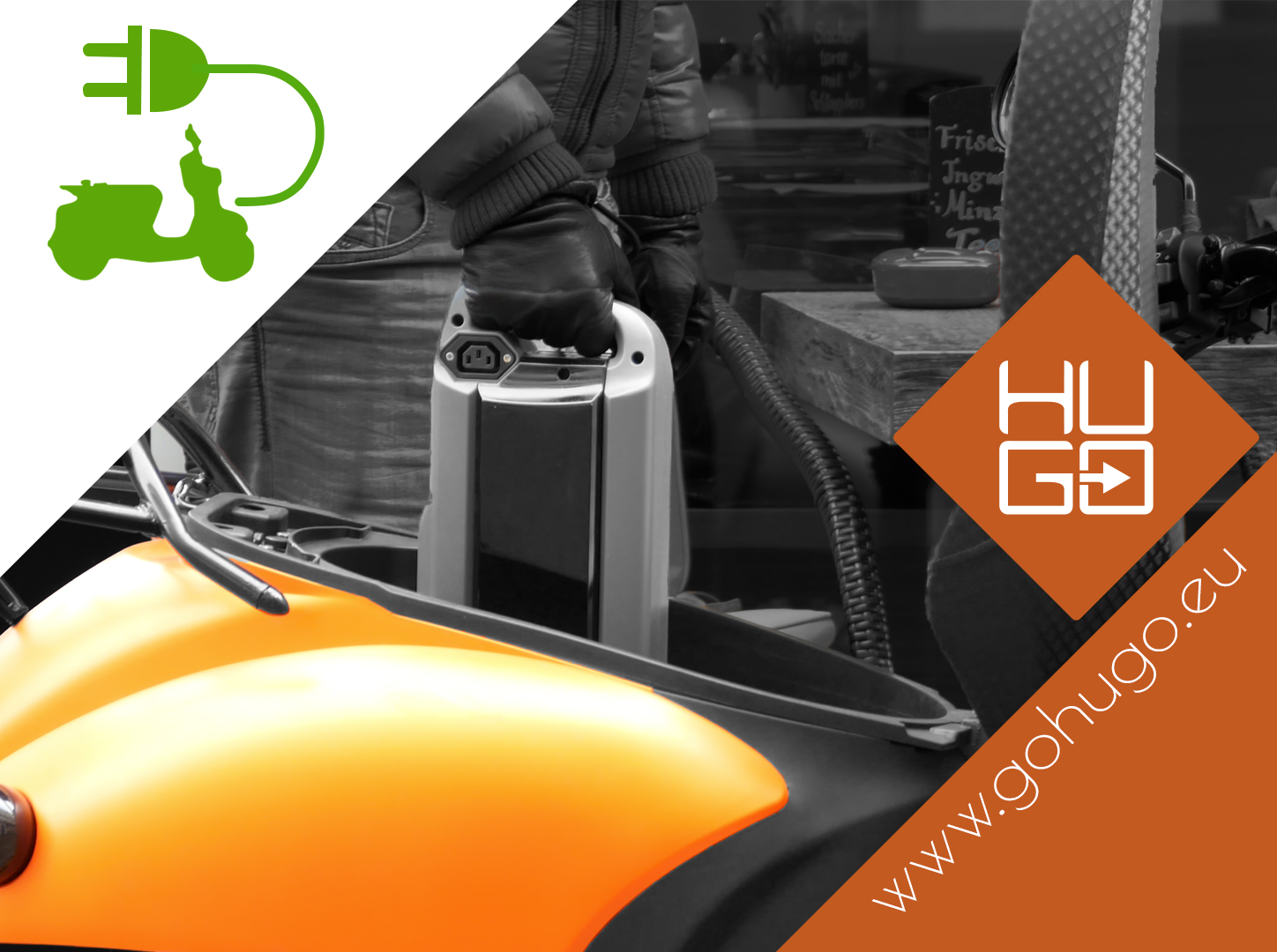 Please note that this site uses cookies. See our data protection clauses to understand the purpose and function. Dismiss